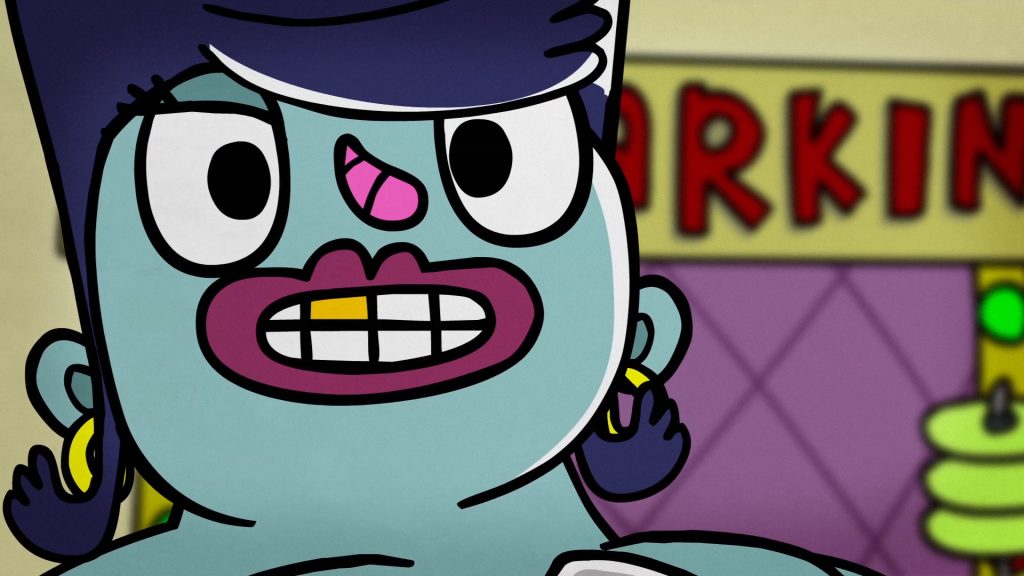 When their career was put on hiatus after THAT incident on the Terry Spandex Show in 1964 many people thought that was the end of Musty Springwatch and The Skylarkalites. But after some very persistant coaxing from Count Skylarkin and the mysterious Harvey K-Tel the original line-up have reformed and started touring again. Once playing to packed-out stadiums, they are now reduced to performing in dodgy back-alley clubs… but with a surefire hit like Dub of a Preacherman they are bound to hit the big time again.

This is one of our favourite works from the early days of Rumpus. It was lots of fun to make and took us to Annecy Animation Festival 2012, as an Official Selection, which felt pretty big time.