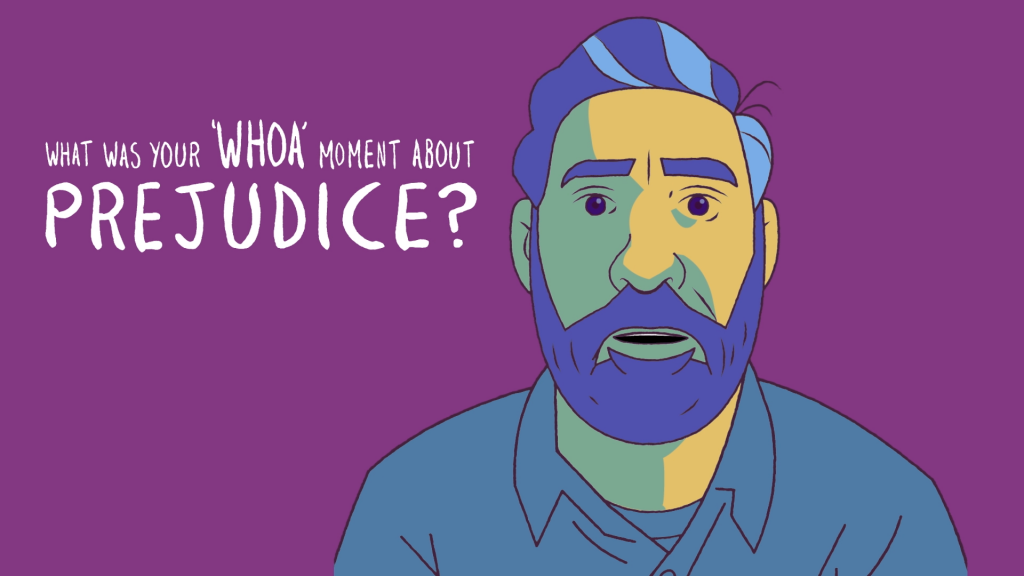 We were approached by Facebook’s Creative Shop to make four short videos for Stand Up! a charity that empowers young people to tackle discrimination, antisemitism and anti-Muslim hate.

Based on recordings of people speaking about their Whoa Moment, the videos show Steve, Ria, Omar and Marissa talking about the moment of realisation they had about an assumption which was based on stereotypes and conscious or subconscious discrimination.

The campaign reached over 1.5 million Facebook and Instagram users, with thousands of people liking and sharing the videos.