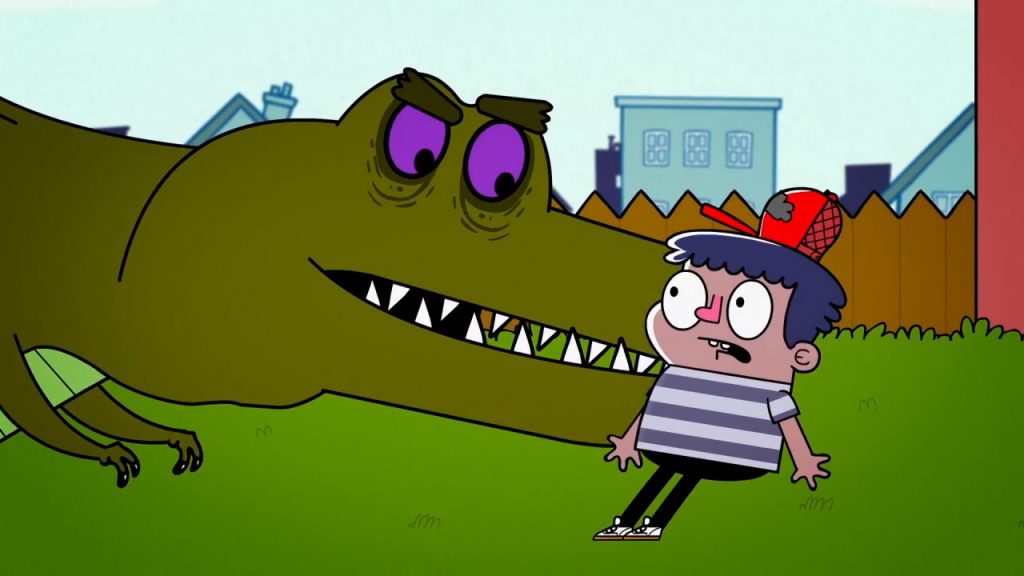 Series one, two and three

We created all the animated sections for series one to three of How to be Epic @ Everything for CBBC. In series one we covered delights such as how to be epic at jousting, gladiator(ing) and maths, while series two contained a selection of Bad Luck Billy’s happiest, saddest and scariest moments.

Rumpus created a special for CBBC’s How to be Epic series to coincide with Shakespeare’s 400th anniversary celebration. Counting down the top ten deaths in his plays, we enjoyed the challenge of animating the most popular deaths in a child friendly way.